MANYFACTS life in the 3d city
a unique combination of dance, architecture and computer graphics
Choreographer/artisctic director Ed Wubbe's creates with architect Winy Maas an extraordinary dance fantasy set in a virtual city of the future. This city is developed by the Rotterdam firm of architects MVRDV, famous for designing, among other things, the Holland Pavilion at Hannover Expo 2000.
For a whole year MVRDV worked on a cubeshaped city measuring five by five by five kilometres, in which a million people have to be able to live, work and play.
This city is brought to life on gigantic screens through dynamic computer simulations by computer graphics designers Wieland & Gouwens. 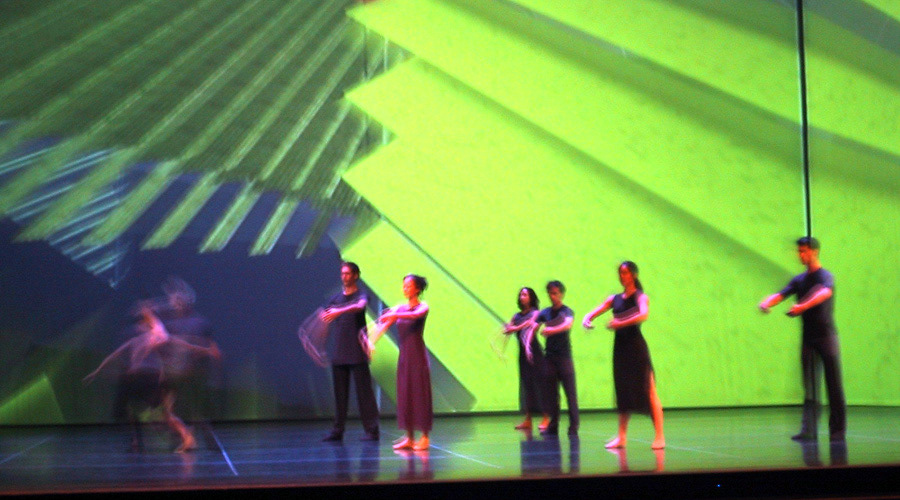 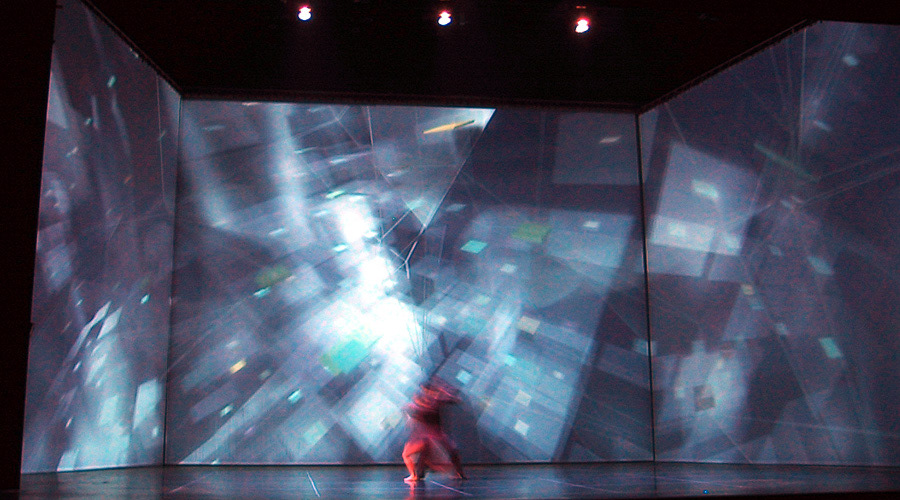 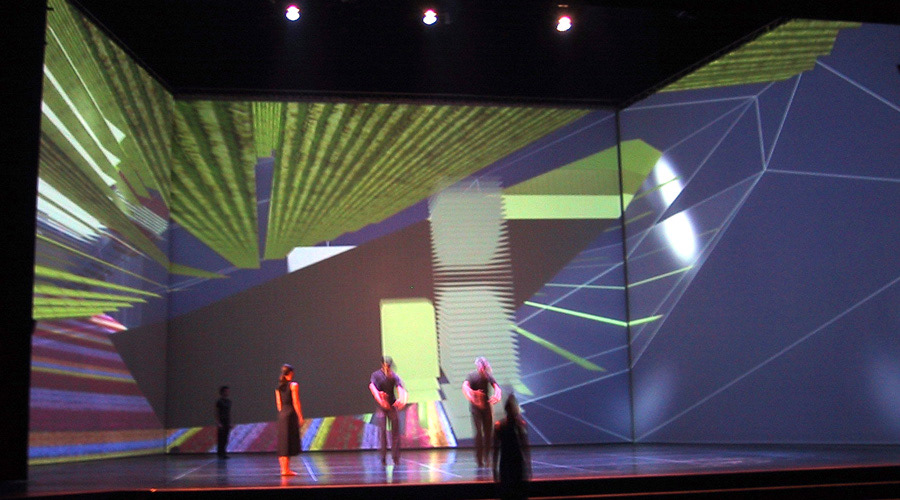 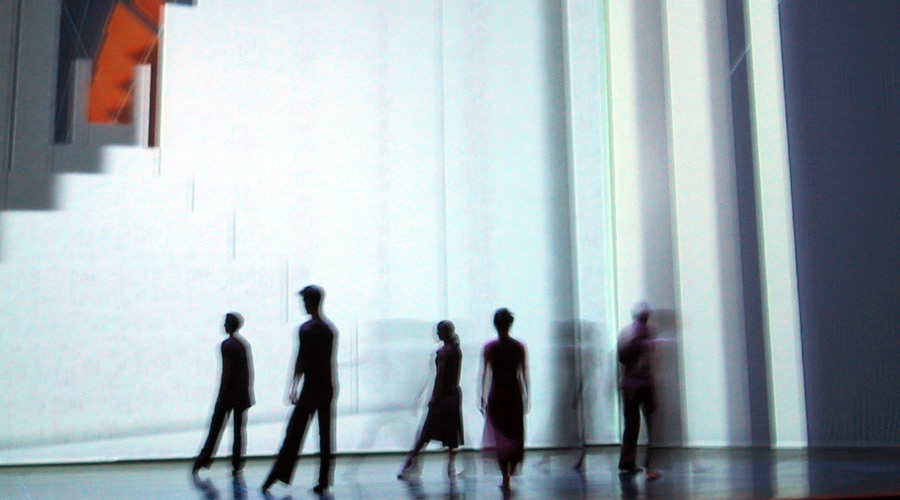 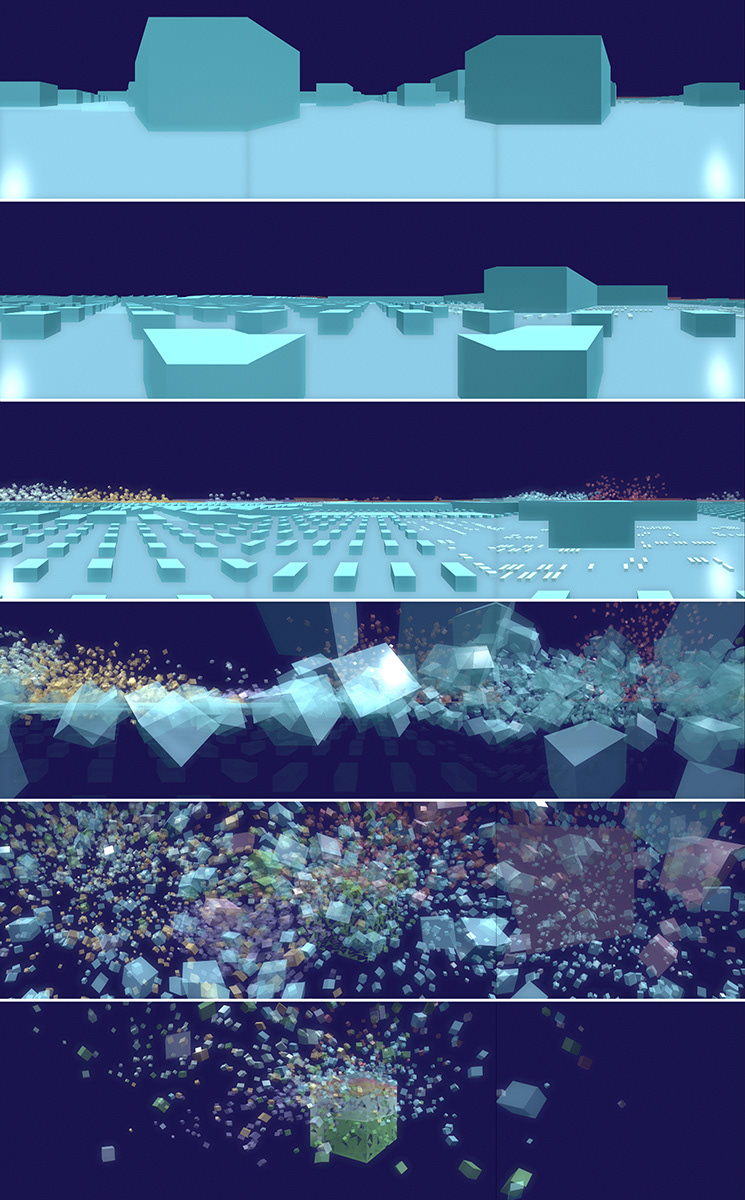 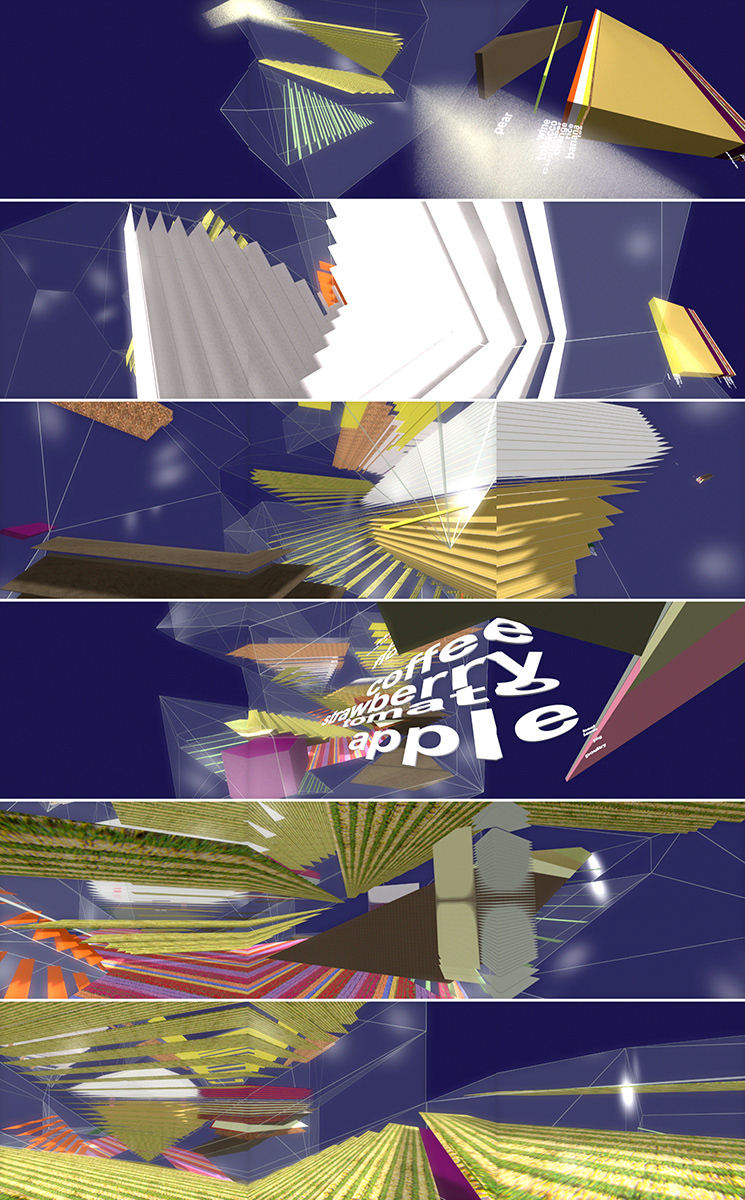 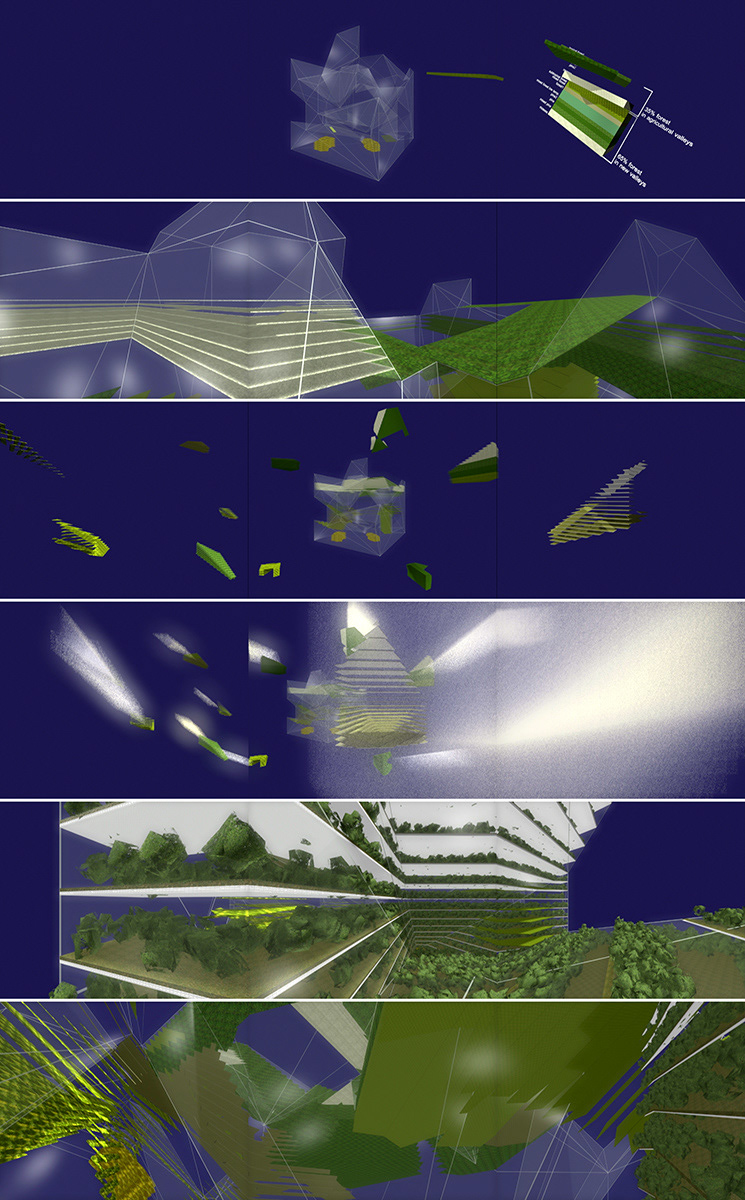 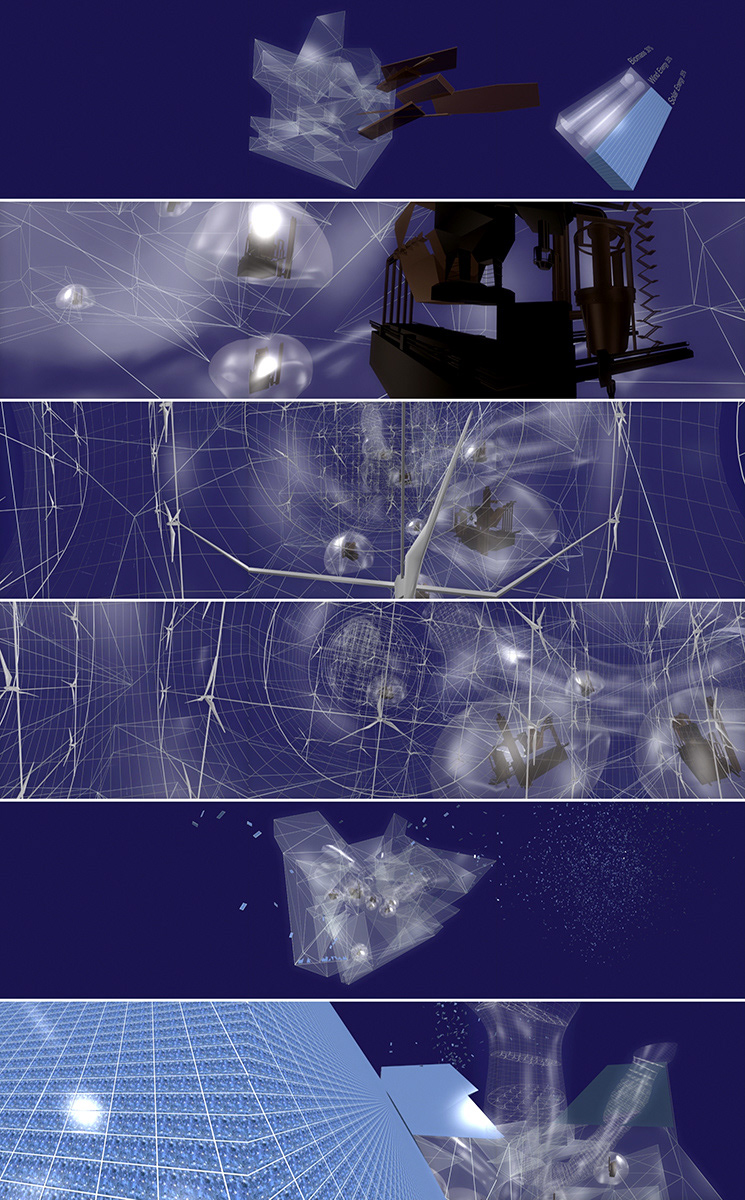 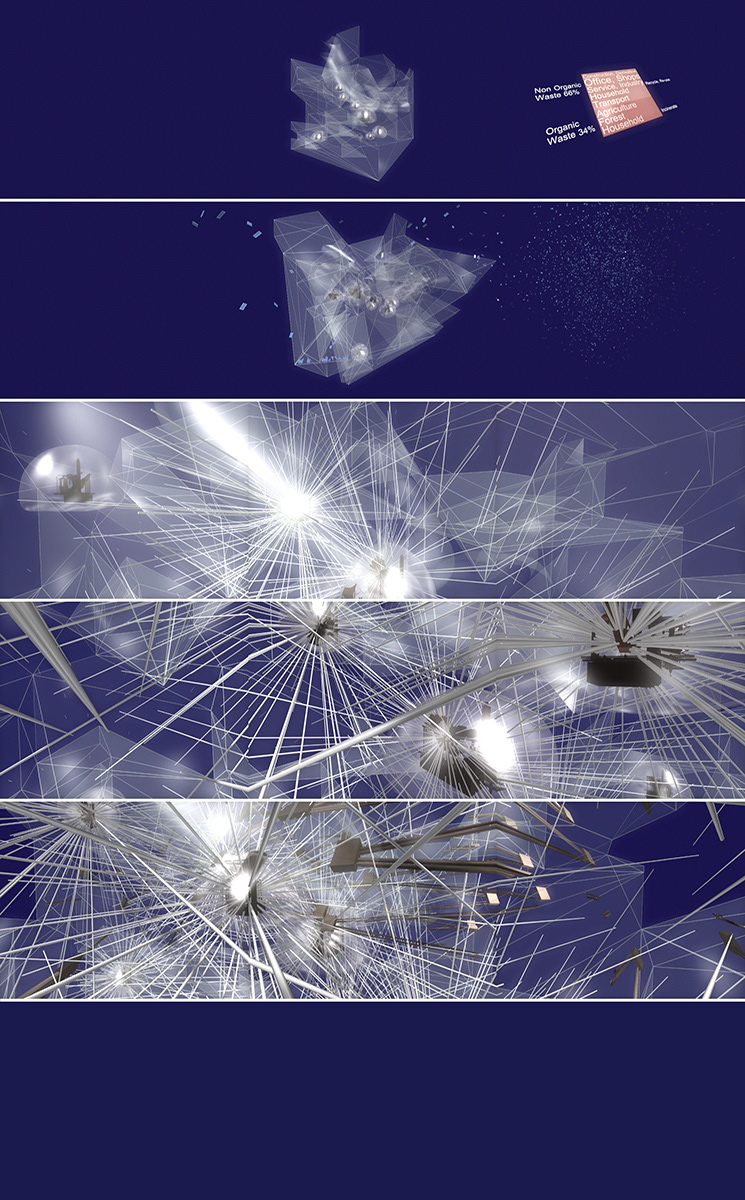 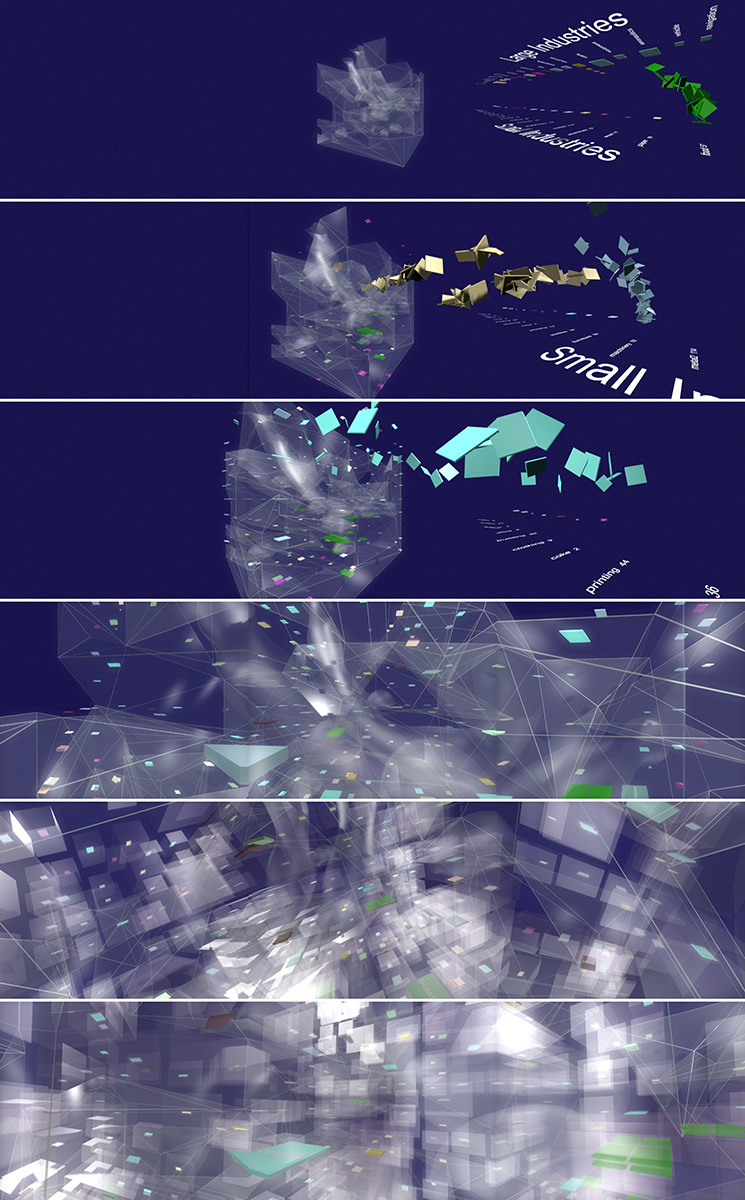 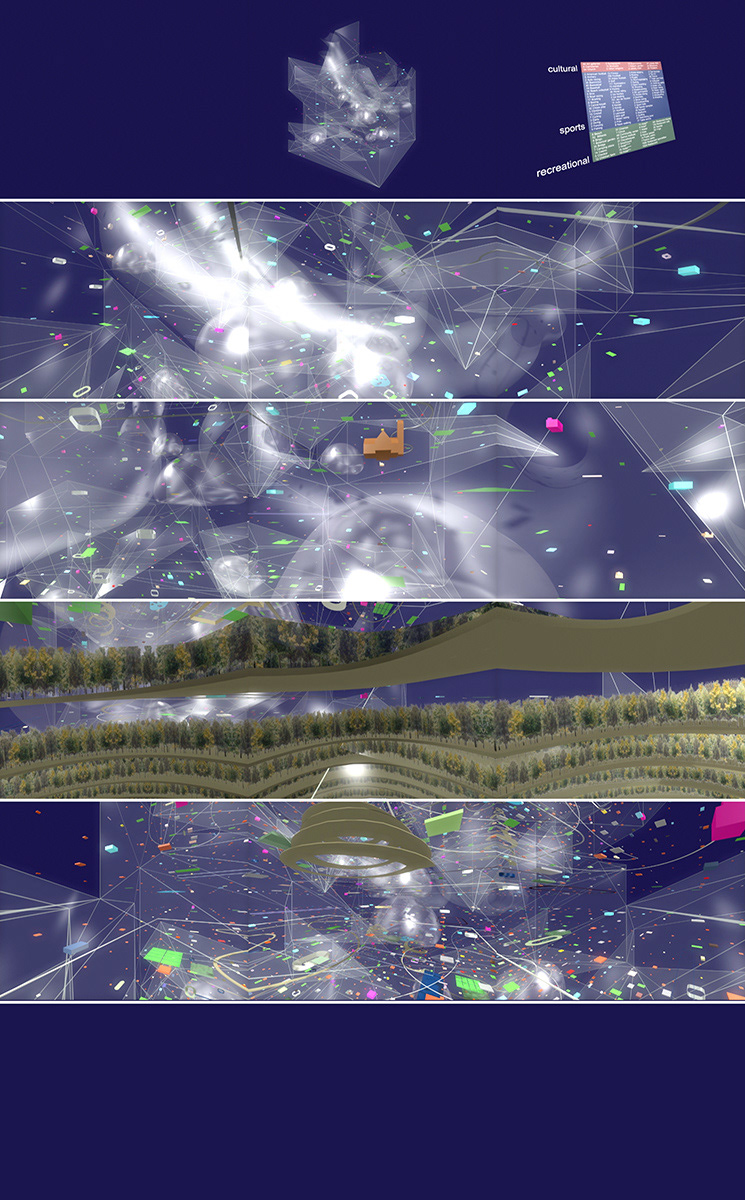 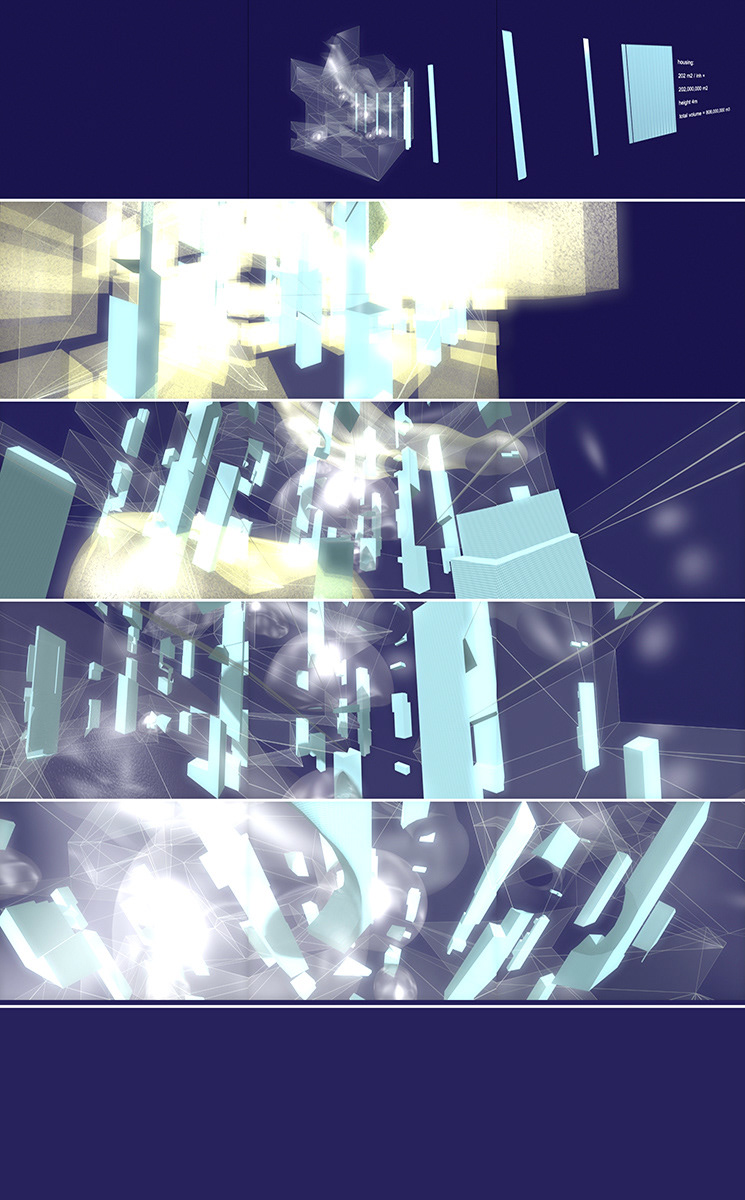 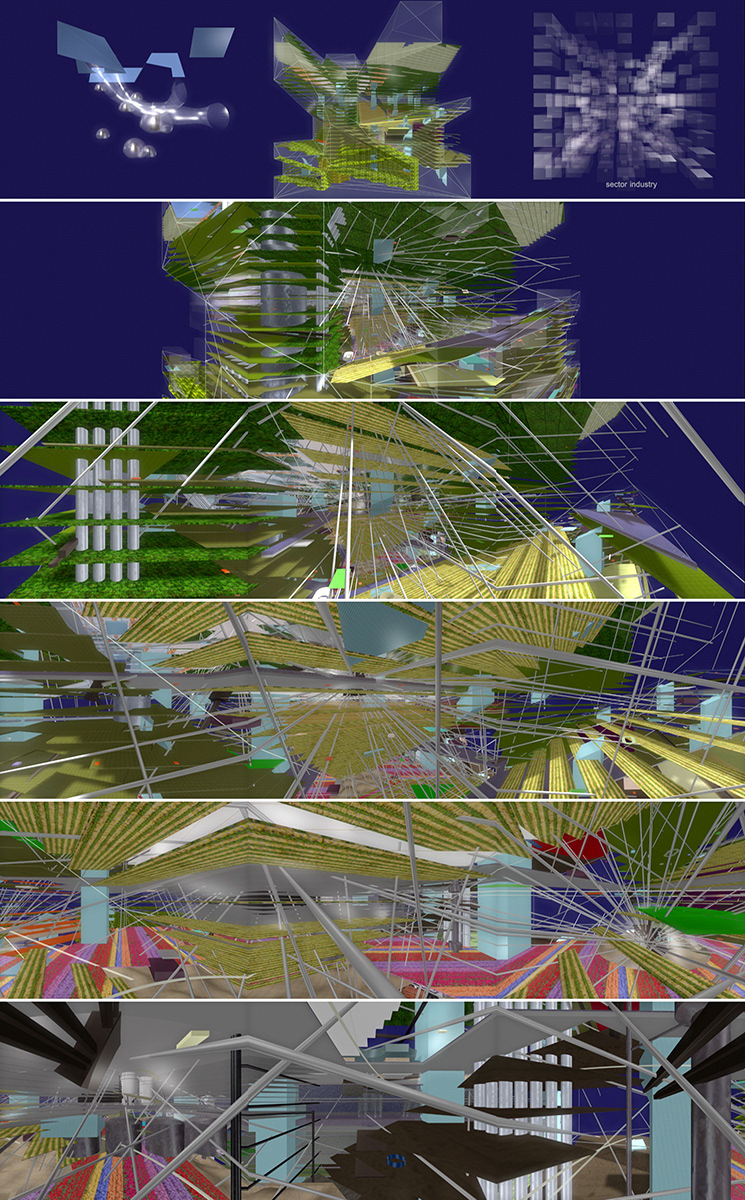 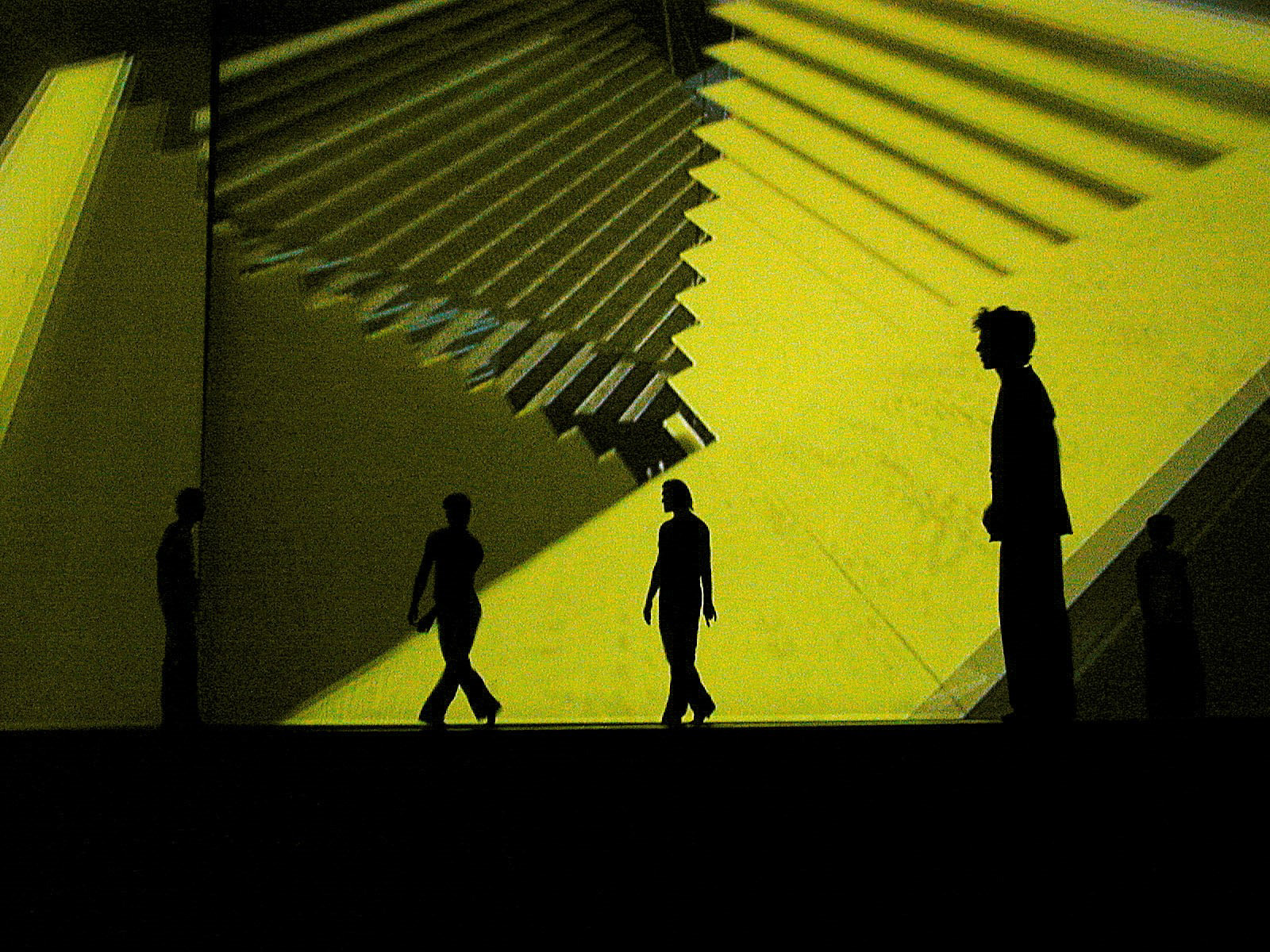 In this fascinating setting, Wubbe and his entire company of dancers bring this virtual city to life. By experimenting with constantly changing formations and forms of movement and with a soundscape designed by himself and Michiel Jansen, Wubbe explores the interaction between people and their environment.

Video Installation - Exhibition
↑Back to Top