King Willem-Alexander opened the new Rotterdam Central on March 13th. Mothership, the Rotterdam Philharmonic Orchestra and Conny Janssen Danst performed an exciting cultural program. Part of this opening program was a computer-generated film on the 40 meter long screen in the station hall made by Eline Wieland and Alex Verhaest. The film consists of a triptych and inspired by Rotterdam, Rotterdam Central Station and the traveler.
1/3 Luik 1 de reiziger
2/3 Luik 2 de treinreis
3/3 Luik 3 rotterdam Centraal in de stad
The film consists of a trilogy in which the journey of the traveller is represented. The first part deals with the traveller. In this section dance group Conny Janssen Danst performs a dance that is about spending time at the station, an accidental meeting and a crowd coming together. This section was developed in collaboration with River Park Films.
The second part tells about the trip. The Rotterdam Philharmonic Orchestra plays the piece ‘Flight of the Bumblebee’, originally composed by Nikolai Rimsky – Korsakov. The music fits the fast images, which shows the passage of time during a trip.
The third part is based on the theme ‘Rotterdam Central Station in the city of Rotterdam’. In this section, a postcard is created with images of the city and digitized and animated photos to create a living postcard. This living postcard shows the distinctive skyline of the city to the countryside and is surrounded by floating skies, resembling works of old Dutch Masters. These cinematic elements are made by using modern cinematic techniques and musically supplemented with a live performance of the Rotterdam Philharmonic Orchestra, performing the song ‘Bolero’ and a beautiful dance by dancers of Conny Janssen Danst. 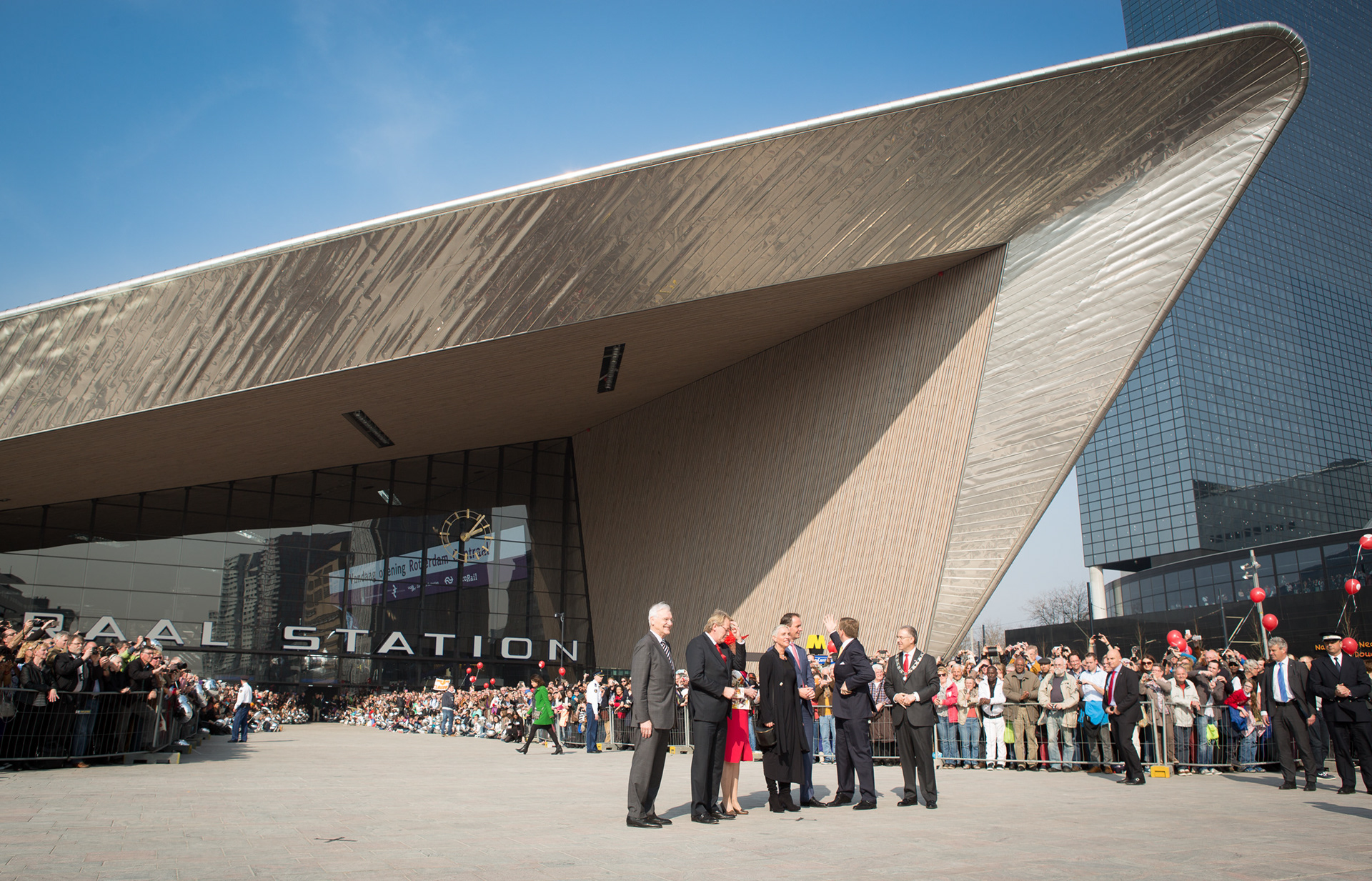 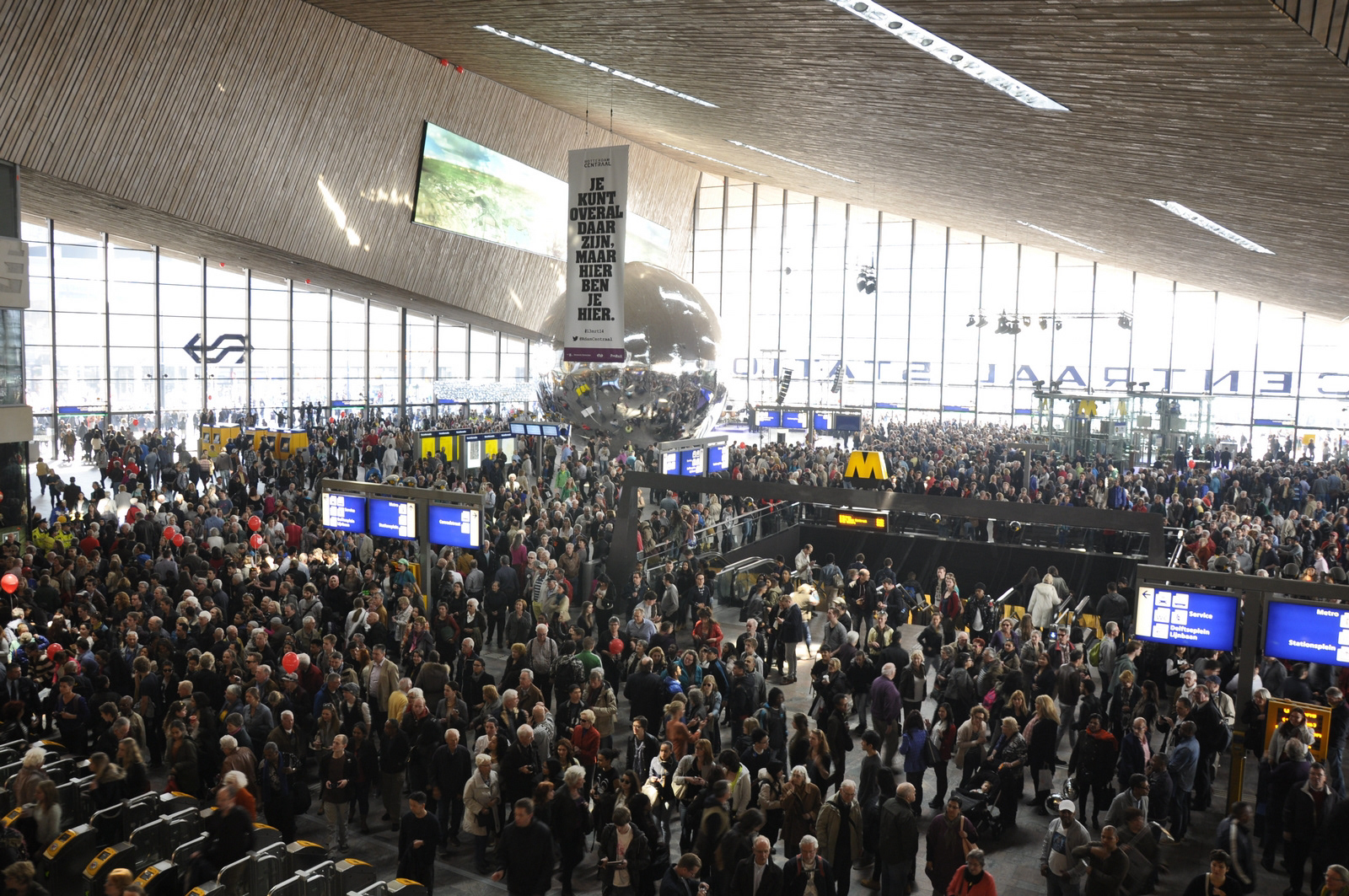 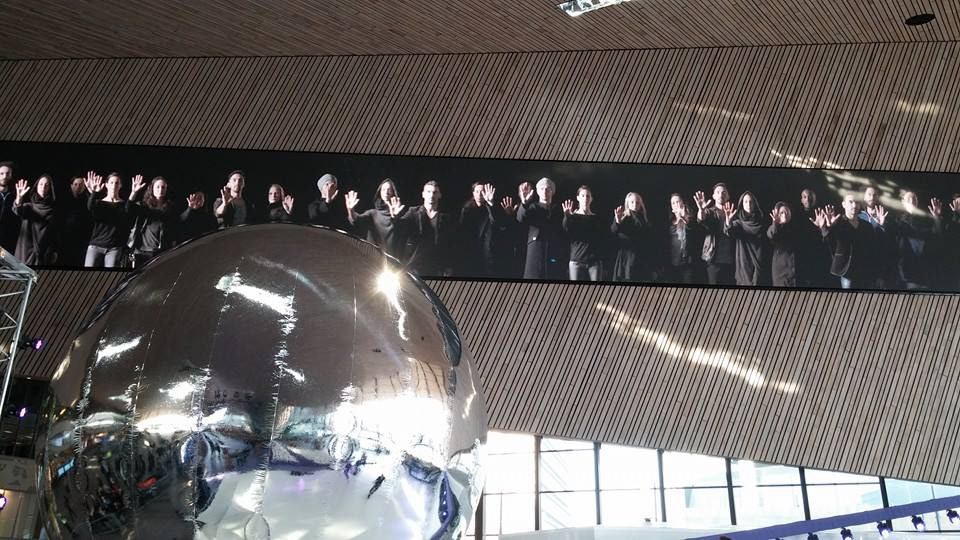 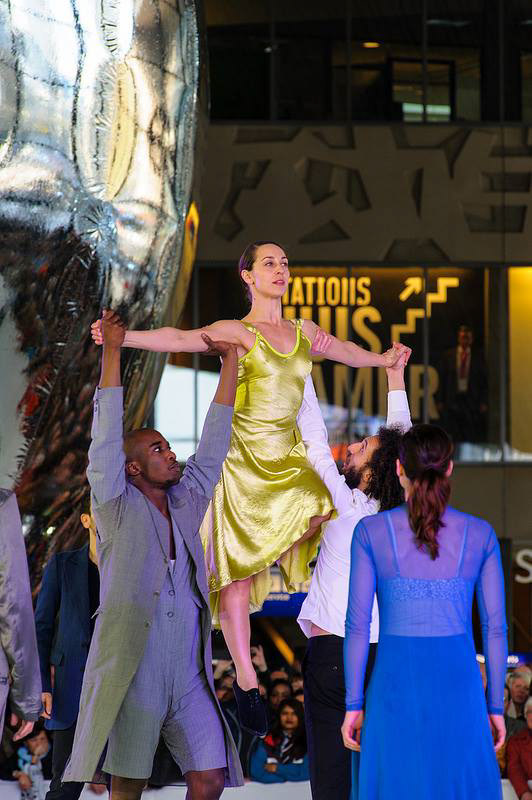 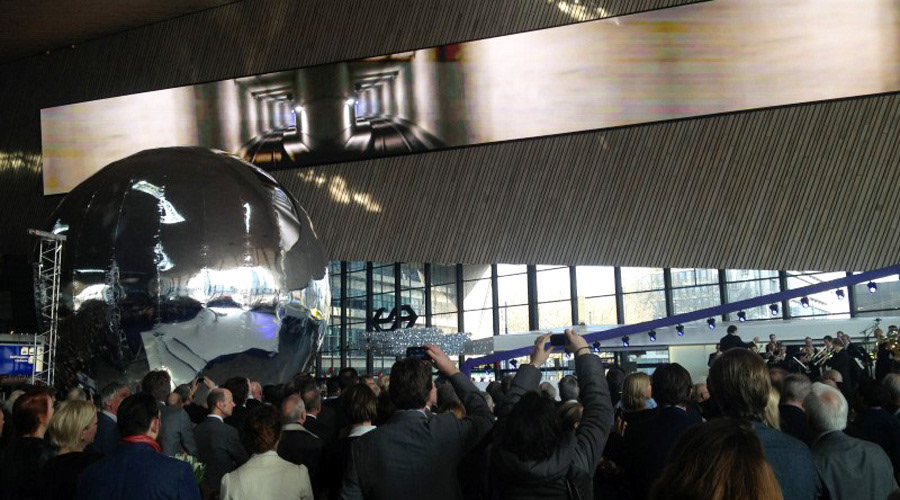 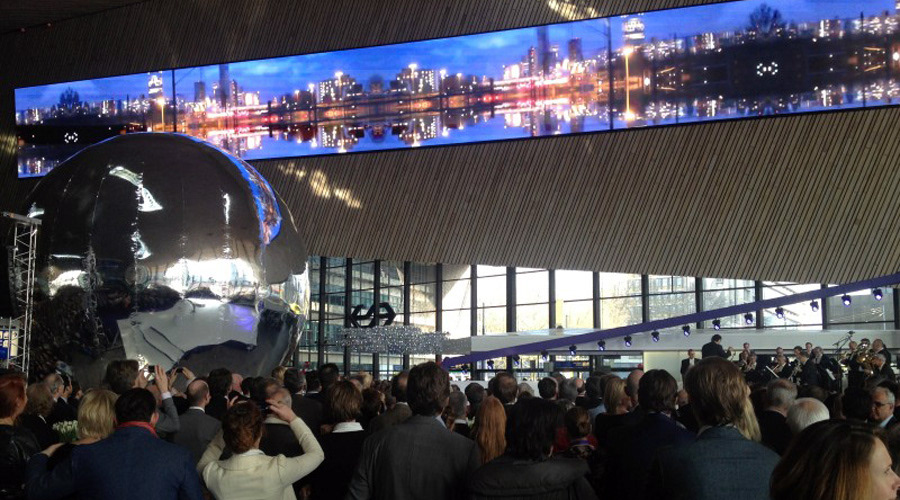 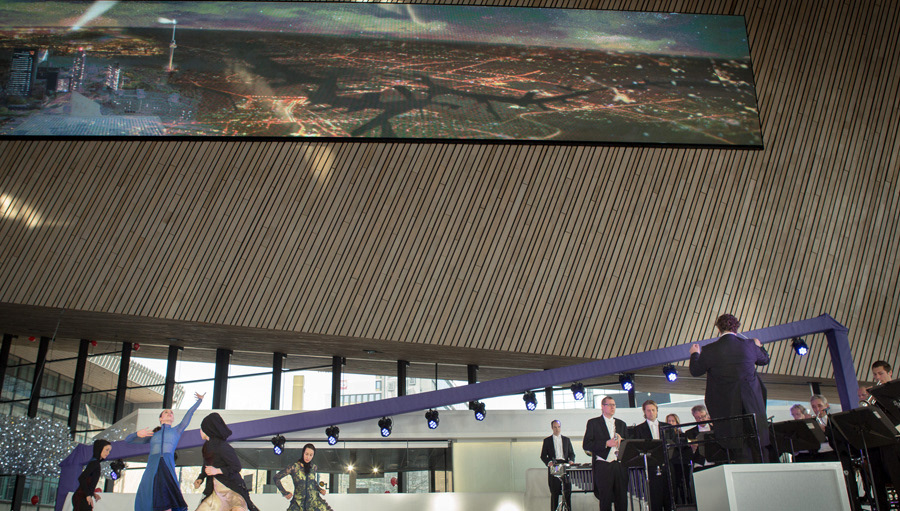 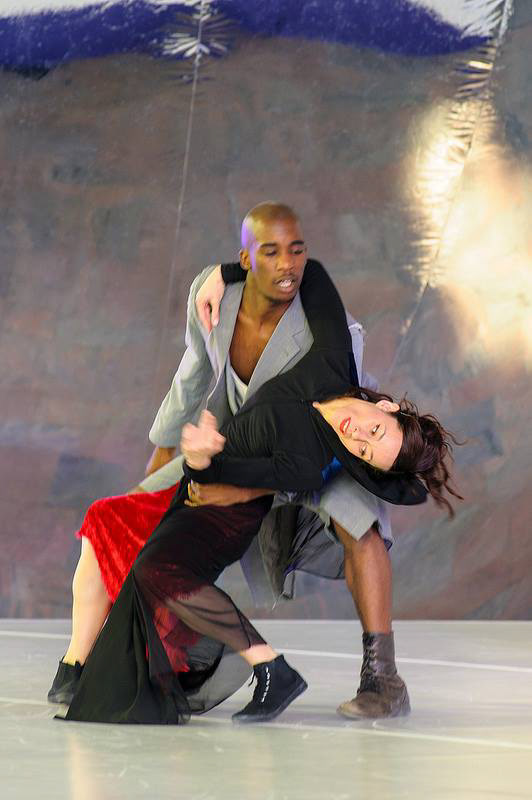 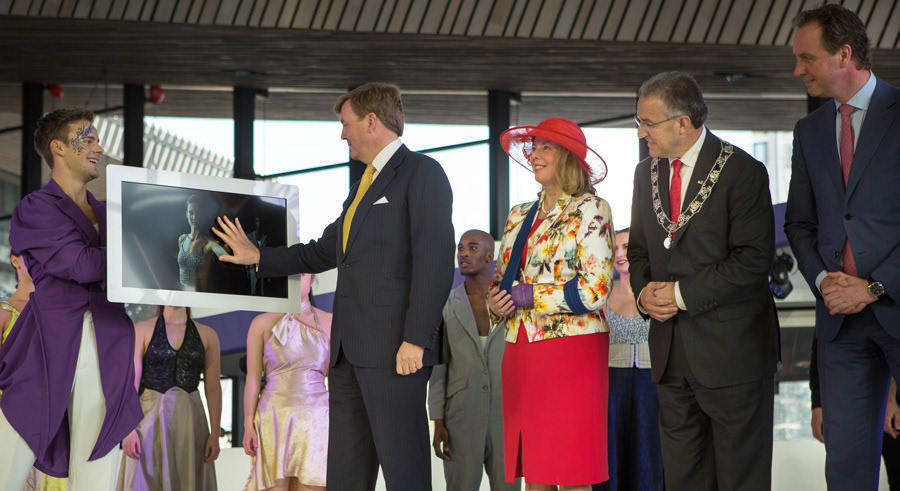 The films for the opening of Rotterdam Centraal were made on behalf of Mothership by Eline Wieland and Alex Verhaest with Riverpark Films in collaboration with Conny Janssen Danst and the Rotterdam Philharmonic Orchestra.
Screen size 40 x 4 meters LED

Slow Flowers
↑Back to Top